Öræfajökull volcano in Iceland is ready to blow 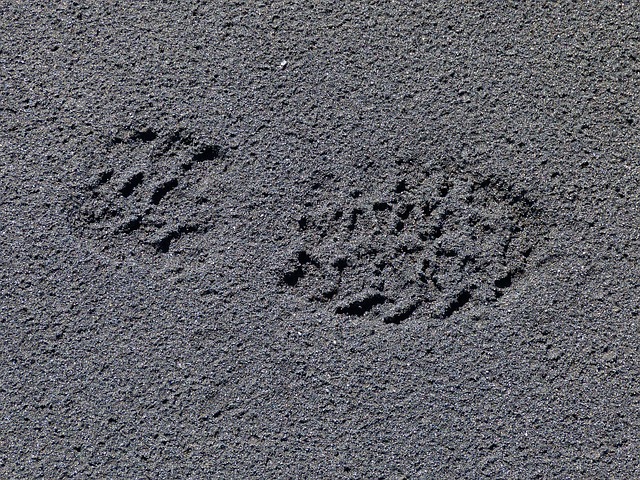 The monster Öræfajökull volcano in Iceland could erupt after sleeping for 300 years and bring trouble to Europe’s tourism industry. Iceland is one of the most volcanically active countries on Earth. The first incident of the eruption of Oraefajokull volcano happened in 1362, and the second occurred in 1727. The devastation was so high that the Litla-Hérað farmland was turned entirely into a desert. Scientists are worried that the catastrophe could strike again. The reason being that over 160 earthquakes were detected in the surrounding area in the last week. The Oraefajokull volcano is located towards South-East of Iceland. It stands at the height of 2110 m which makes it the highest peak in the Nordic area.

Authorities are getting ready for an eruption

In Iceland, the authorities have already raised an alert with a yellow safety code. The satellite images taken indicate that the ice cauldron has developed inside the volcano. And, is lengthening towards the southwest side. The deepening suggests that there is undoubtedly activity in the Oraefajokull volcano. The geological society in Iceland is worried that others volcanoes in the region might become unrestful too.

When will Öræfajökull erupt?

Although the Met Office has issued a warning, it is hard to predict when the volcano will erupt. However, the authorities are keeping a close eye on the situation. They’re trying to make all the necessary arrangements in case of an emergency. Bárðarbunga and Grímsvötn are facing increased pressure too because both volcanoes are under the Vatnajökull glacier. The Hekla volcano, which erupted in 2000, is also experiencing some mountain pressure but is not connected to Öræfajökull. The sulphuric odors detected around the Jökulsá á Fjöllum glacial river in Vatnajökull indicate that the underlying hot springs are creating the geothermal activity . It’s what is causing gaseous expansion in the surrounding volcanoes.

Inflation does not always mean an eruption

There have been some cases in the past where the increase in gas pressure has not caused volcanoes to erupt. One example is of Hrómundartindur where the volcanic activity increased between 1994 and 1998, but there was no eruption. The other case is of Upptyppingar where pressure increased for a year between 2007 and 2008. But, suddenly came to a halt. This data shows that the volcanic activity has been slowly rising in the Iceland region.

The seismic activity has been on the rise in the past months. But, the Met Office believes that there are no signs of an immediate eruption. However, the Oraefajokull volcano is one of the most dangerous volcanoes in Iceland. And the warning signs will stay until the situation has settled. Until the geothermal energy in the volcano subsides, the region will remain under the yellow safety alert. Scientists are more skeptical about Oraefajokull’s situation. That is because there is not enough historical data about the volcano that could help in predicting its behavior or the likelihood of an eruption. But experts are of the opinion that if Oraefajokull did erupt, its impact would be similar to the eruption of the Eyjafjallajokull volcano in 2010. Flights were grounded because of the chaos the eruption of Eyjafjallajokull caused. The delays stranded millions of people who were waiting to get home.

Check out the constantly updated data for Öræfajökull volcano on our front page!