Will an eruption in Öræfajökull disrupt air traffic? 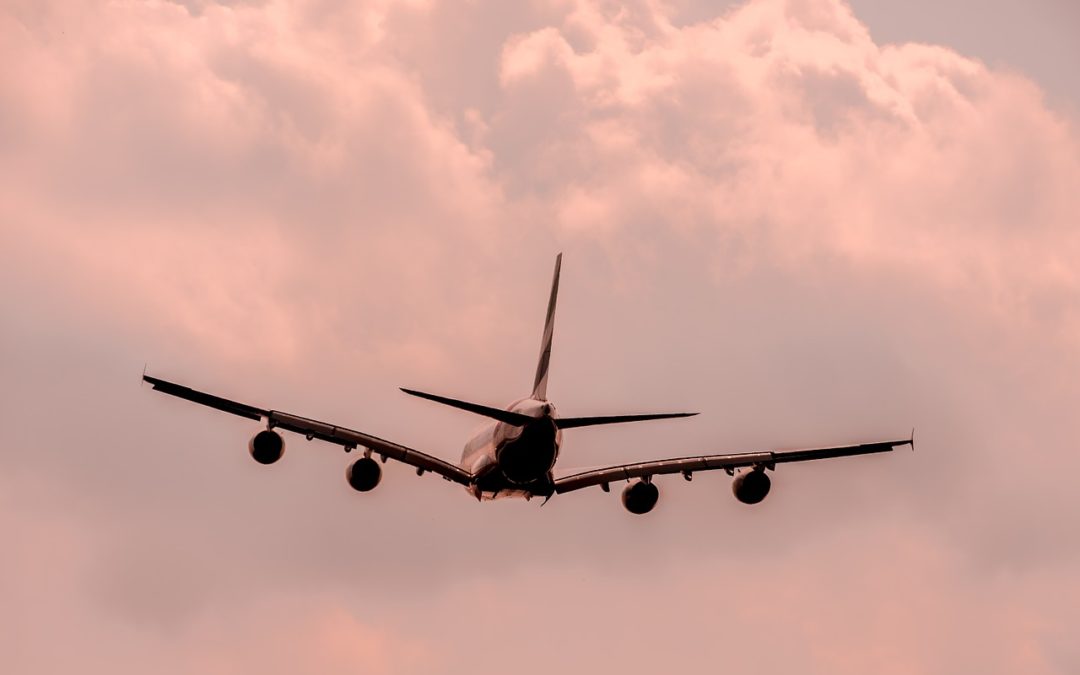 Öræfajökull could disrupt air traffic if it erupts. Öræfajökull is the tallest and deadliest volcano in South East Iceland. It is located in the Vatnajökull national park, and is a popular spot for tourists and filmmakers. The Öræfajökull volcano lies beneath the Vatnajokull glacier which is the largest in Europe. Since the inhabitation of Iceland, the Öræfajökull volcano has erupted twice. The first incident occurred in 1362 displacing many people and taking several lives. The second event happened in 1727, but the impact was fairly less because many farmers had left the place by then.

Recent activity in the Öræfajökull volcano

The recent seismic activity in Öræfajökull mountain has alerted scientists who are now trying to predict the impact if the volcano becomes active. There is little historical data available for the Öræfajökull volcano, but experts are installing advanced equipment around the area to study the changes that are happening. The increased seismic activity appears to be caused due to the depression in the caldera which is growing at the rate of 45cm per day. Scientists have noted the emergence of geothermal gases as well from the glacial river. The data indicates that the geothermal activity has greatly increased as compared to the previous decade.

The locals have been experiencing tremors and unrest in Öræfajökull for the past 10 months. But the earthquakes seem to have lessened in the past month. The authorities are still worried about the danger. They are in the process of preparing all the necessary contingency and evacuation plans. There are imminent risks that could follow in case of an eruption, and the two most bothersome are glacial flooding and air traffic disruption. Experts believe that the eruption could affect flights across Europe for several days. If matters get worse, the North Atlantic flights could get affected as well.

The experts have created different scenarios

To understand the impact of Öræfajökull’s eruption in greater detail, a research team has been formalized. The team is led by Dr. Uta Reichardt who is an expert in the field of volcanic eruptions. She has been studying the impact of these changes on the aviation sector particularly with regards to Europe. Her team has created two scenarios based on the historical eruption of Eyjafjallajökull in 2010 which created a distress for the aviation industry.

In the first scenario, the volcanic eruption of Eyjafjallajökull is modeled over a six-month period which is four times longer than the original occurrence. Dr. Reichardt suggest that eruptions of this duration do not cause a lot of problems. The recent eruption that happened Holuhraun in the summer of 2014 is an example of that. If the eruption of Öræfajökull followed this scenario, air traffic at low altitudes would most likely be affected. Take-offs and landings would be difficult in this case. The study estimated that 50% of the flights would still have to be cancelled.

The second scenario is based on the eruption of Öræfajökull in 1362. The large ash produced over the short period of time could halt all the air traffic in Europe. If this actually happened, flights at all altitudes would be affected for several days. The maritime traffic could be impacted as well like it happened in 1362. The resulting cancellations and rescheduling could eventually lead to disruption of air traffic and cargo services worldwide.

Make sure you visit our front page to see live charts and updates, web cam and more related to Öræfajökull.